The Founder of the best self defense tool - SPIKEY

Sifu Sapir Tal (b. 1966 in Israel) is the inventor of the SPIKEY ™ tool and the SPIKEY System ™, the founder and owner of Spikey-Tec. He began his martial arts training at the age of 7 with Yona Melnik sensei (8th Dan Judo), and as a teenager also trained extensively in Thai Boxing and Karate after his family moved to the United States. In his late teens he became acquainted with grand-master Henry Poo Yee, a disciple of the legendary grand-master Lam Sang from New York City’s Chinatown, inheritor of Jook Lum Southern Mantis Kung Fu. But sifu Sapir could not afford to continue to pursue training with GM Henry at the time, for he wished to return to Israel for his obligatory service with the IDF.

While in the IDF, sifu Sapir was trained as regular infantrymen and as a combat engineer, and saw action in real combat situations many a time. After having completed his service, he returned to the United States in order to study with GM Henry. He continued to study with GM Henry to this day. After several years, sifu Sapir returned to Israel, where he established his own Kung Fu Academy. His school, the Israeli branch of CKFA, was founded in the 1990s, and is still active, popular and well known today. Many thousands of local and foreign students have passed through its ranks. 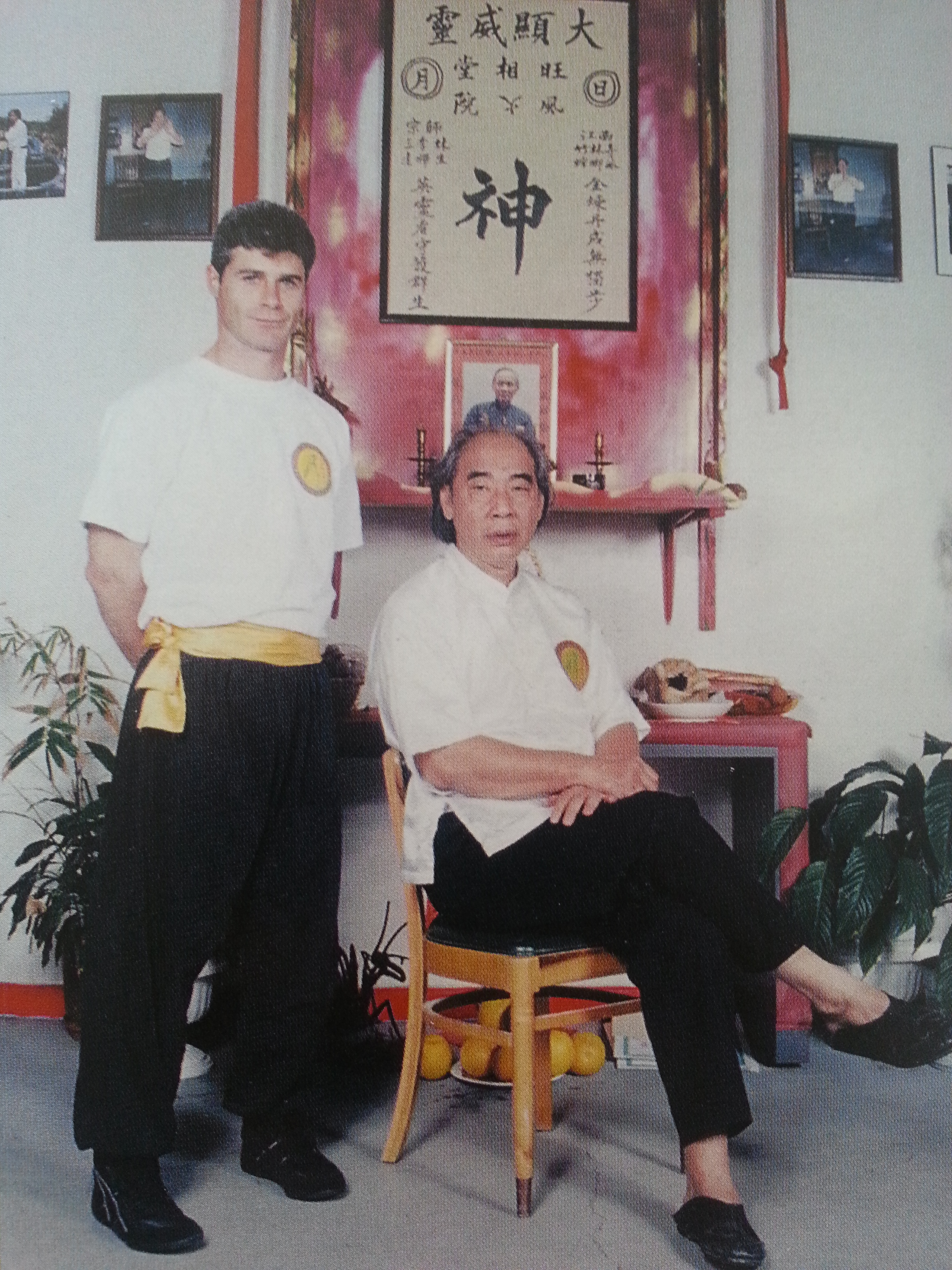 Sifu Sapir is a respected and valued member of the Israeli martial arts community. Over the years he had practiced and exchanged knowledge with many distinguished colleagues of his, from Israel and abroad. Among these are Avi Nardia sensei (KEPAP and Machado Jujutsu), Shihan Haim Bachar (9th Dan Kyokushin Kai), Sifu Juri Fleischmann (Wing Chun), Sifu Zachi Shohat (Pak Hok Pai), and others. He is also the teacher of famous Israeli martial arts author, shifu Jonathan Bluestein.
Over the years, sifu Sapir has instructed in and for countless martial arts, military, law enforcements, correctional facility officers, and other schools and organizations. From the Israeli Police to the NYPD, the IDF and the Shin Beit, as well as Japanese SWAT teams and various Karate and Kung Fu clubs – many have experienced and loved the Spikey tool and the Spikey System. 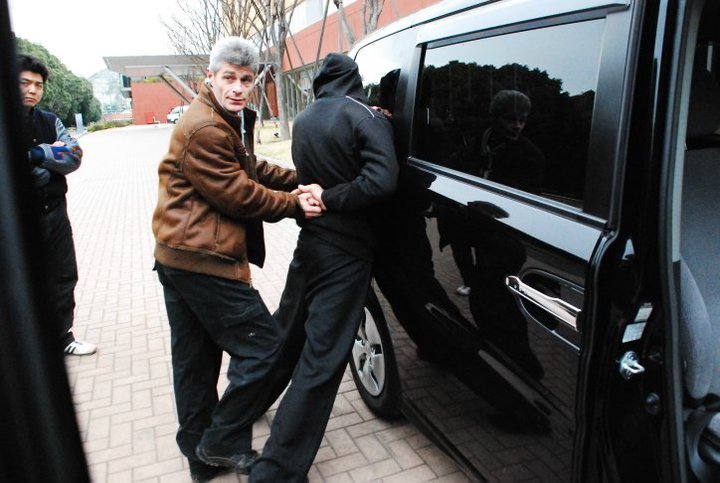 In the year 2014, following three decades of devote training in Southern Mantis Kung Fu (and over four decades in the martial arts), sifu Sapir was honored in becoming a formal disciple of grand-master Henry Poo Yee – a title very few people have earned (he had been GM Henry’s enter-the-gate student since 1997).

Sifu Sapir is still a student of the martial arts to this day, despite being a veteran teacher. He continues to expand his horizons, and is always keen to test his skills in realistic situations. Among his many endeavors, sifu Sapir regularly volunteers with the Israeli Border Patrol (a branch of the Israeli Police), aiding them in catching thieves, drug dealers and other criminals to keep his neighbourhood safe. He is never seen without his Spikey tool, which he and his students wholeheartedly trust and endorse based on proven testing in real-life violent circumstances.

The Spikey tool and the Spikey System draw about the rich and vast knowledge sifu Sapir possesses in the martial arts. They were meant to condense and consolidate this knowledge into a simple-to-operate device and easy-to-learn courses, useful for a wide variety of audiences.

Click here to learn more about Spikey, and how it was created.